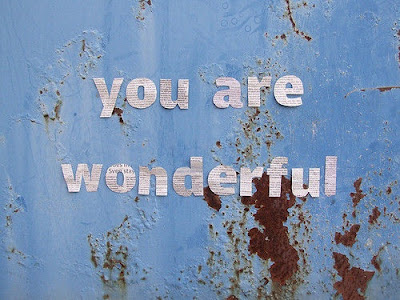 Last week as I was reading a post on Born Just Right (a great blog where Jen Lee Reeves writes about her young daughter, Jordan, who was born with a little arm), I came across a line that stuck with me for a while. Jen wrote: "I keep fretting about the future and how Jordan may lose hope and confidence." Sure, any mother could have written or spoken those words; parental concern is completely normal. But Jen was specifically referring to the way Jordan would feel about her difference. While I'm not yet a mom, I can't imagine the emotional toll that raising a child with special needs would have on someone. Most (if not all) parents have anxiety and fear about their kids' future, and I'm sure that having a child with a disability magnifies those worries. So as a young woman who has grown up with 1.5 arms, I thought I'd dedicate a post to offering some advice and insight I've learned from my own experience. Here's what I would tell anyone who is raising a son or daughter with a limb difference (or any disability, for that matter):

- The first thing you should know is that your child is completely capable of having a normal and happy life. I know you must hear that a lot, but here's living proof. I, for one, am your average 20-year-old girl who loves her family and friends, has a wonderful boyfriend (we've been dating for one and a half years now), and gets nearly perfect grades in school. I'm currently starting my senior year of college and working full-time as Social Media Coordinator for the Oxygen Network. In sum, I'm living the good life. While I'm not perfect by any stretch of the imagination, I'm doing okay. And you know what? Your kid will be just fine too. 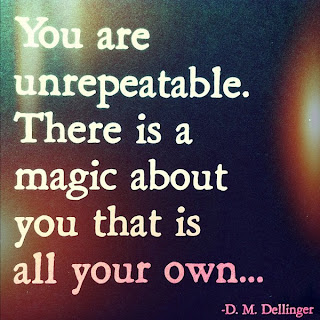 - Be supportive and encourage your child to try new things. Ugh, that sentence sounds so generic and cookie-cutter, doesn't it? But here's what I mean. Make sure he or she knows that you're proud of him/her. I remember my dad telling me some years back that he and my mom didn't put me in piano lessons because of my arm. I was pretty upset after hearing that because it made me feel like they didn't trust my ability to adapt to the situation. It felt like they were shielding me from things they didn't think I would be able to do. Essentially, they were defining my limits before I could even try. As soon as I turned 18, I bought a left-handed guitar and sat in my room for hours until I could spite my parents with proof that I could play an instrument. Don't get me wrong - I love playing guitar. But I'll admit that proving myself and gaining my parents' affirmation was a good motivator.

- Don't treat the limb difference like it's a bad thing. This is crucial. The way you react to the difference influences the way your child will view him/herself. When I was younger, my grandparents taught me to hide my little arm inside a prosthetic and long sleeves (and yes, jackets in the summertime.) I spent years after that covering myself up and wearing sweaters during sweltering summers. Now that I'm older, I can see how the effects that those sorts of unfortunate moments with people I love have morphed into insecurities about my arm and my general appearance. My boyfriend had a similar experience. When he was little, someone told him that he could get surgery to separate his webbed toes (which I love, by the way, because they're part of him and they look pretty darn cool.) He had never even considered them to be an issue until that person suggested surgery and made him self-conscious about them. So my advice: don't focus on masking or hiding your child's "flaws." Allow them to be themselves and let them know that missing a limb is not something you should feel upset or ashamed about. 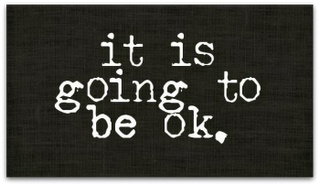 - Push your child but don't be pushy. What I mean is that you should want your child to strive for his/her best. But at the same time, you don't want them to feel like they need to overcompensate for their disability. Growing up, people used to tell me that they were so impressed by whatever ordinary thing I did well because I did it with only one arm. Newsflash to the whole world: calling me (or anyone with a disability, for that matter) "inspirational" because I just accomplished a mundane task that any other person could do with their eyes closed is NOT a compliment. It's actually very condescending. So make sure you congratulate your son or daughter on his/her REAL accomplishments (read: anything you would congratulate a non-disabled child on.) That way, he/she won't feel like he/she is being patronized by his/her own parents.

- Insecurity is inevitable. It's human to feel insecure about yourself sometimes, especially during your adolescent years. And someone with a disability is not immune to that. I can almost guarantee you that your child will have bouts of low self esteem and insecurity at one time or another, mainly because I've never met a person who made it through his or her teen years 100 percent confident in him/herself. But before you worry yourself sick, let me say that you can minimize the impact of these low points starting 3...2...1...NOW. I've read a lot on this topic (yep, I'm a psychology minor), and psychologists say that parents have a huge impact on their children's self esteem. Tell your daughter she's beautiful and tell your son that he's capable and strong. Remember to also focus on qualities like kindness or creativity, not just on appearance or ability. And don't forget to convey to him/her that he/she is loved WITH the difference and not in spite of it.

get blog posts to your email! 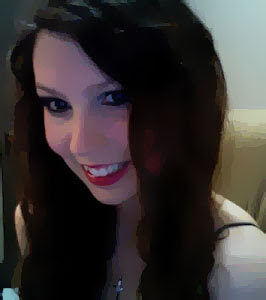